Then there are people who have taken some decisions, and they have repositioned their riveted careers or businesses and all of that. We’re still not out of the slowdown. You know the game is continuing, the game is still afoot. What I want to ask you is, what is your bet? What do you think is gonna happen? Why do I ask this is because, I truly believe that in the worst time of crisis the great opportunity to make money, and of course making money requires some sacrifice, sometimes it requires you to make difficult decisions and requires you to go all-in and all of that.

Back in the old days, there was no option except to go all-in. You had to take a risk with your entire self, so back in the post-9-11 slow down yeah I took a risk with my profession and I had a hospital job I gave it up and I went to marketing. Because I realize that the American market is going to come to India big time. Because the post-9-11 crash hit the American labor force pretty badly, I said if I have to make a killing in this market I have to reposition. Right now I didn’t have a degree, I still don’t have an MBA but I said you I learn whatever there is to learn. One Degree is as good as another.

Then later on in the post-2008, in the housing crash, I was working with the mentor who said that our company shares will triple in the next two years. If you are smart about this, this is at a time when in the US you know the papers were basically printing about people working jumping off buildings and their whole life saving the collapse of this type in the other housing put in the 2008 housing bubble crash. We are out here saying how do we triple our holdings in our company. How do we triple the value of our stockholding in a company by obviously helping the group company to grow 2x or 3x in the next two years?

That was my first experience of life seeing somebody literally rubbing their hands and saying and this killer opportunity we need to reposition and make sure that we make the best of it. Before that, I only heard people like Warren Buffett say that it’s only when the tide goes out that you realize who all are swimming naked. It basically means that when the down-market hits it’s only the very smart people who have been patient, who can reposition and make good.

These are typically the people who build the skills necessary for a down market, and then the other real estate investor Robert Kiyosaki you say is that enough when the supermarket as a sale people line up to go and buy but when the real markets which is the stock market to the real estate market when it hits the sale, which means you know this down market in people run away from it. So that’s the difference between rich and poor. So I’d heard all these big shots and these idols kind of talking. But the first time I saw it in real life, I was part of it and I was very grateful to be a part of such a story. I have been waiting for a recession for the last three years. People’s markets can repeat themselves every seven to ten years.

4 Type of People in Current Economy

Now, why am I telling you all this, there are four types of people as of this point in the economy. I can talk to you about them, I have some notes, I will listen, I will watch them as well.

The first Kind of People

The Second Kind of People

The Third Kind of People

There are people who say hey man I want to test it out. I am interested, I want to test. What do I need to do? What step do I need to take? As long as it doesn’t involve me, you are putting too much at risk. I want to test; I want to do something in this market. Because you know it seems to be a good opportunity. T

The Fourth Kind of People

There’s a fourth type. What is number 4? man I need to do something because I already missed a couple of opportunities in the past. I have to do something. What is to be done, tell me? What needs to be done, tell me? I wanna test it, I wanna try it. And then there are people, I have to do it. Now if you are in the first or second segment, there is nothing wrong with that. If you say, hey I have too little information. It doesn’t seem to be something that is my cup of tea that is fair.

That is a risk that you know definitely is a risk and you want to cover your race, and then there are people who say there is too much information. You know I don’t know it seems “Daal Mein Kuchh Kala Hai” yah, doesn’t seem all right.

Too Good To Be True

I remember my own situation, I bought this bitcoin keep key, I think in 2018 or something. Just that day I was gonna buy, I was gonna put like 2.50 or 3 lac rupees in Bitcoin, the very next day, the day I received my keep key, I ordered it from the US. The day I received it thankfully the shipment was 3 days. Bitcoin fell by like some 25% or something and since then he’s never regained that value and that saved me a lot of money. It seems too good to be true, but I had to do it. So thankful I got to save a little bit of money. I know there are some Bitcoin enthusiasts in this community as well. I keep seeing your post attempts and all but that’s fine, but we don’t need to believe in the same things to be able to work together. 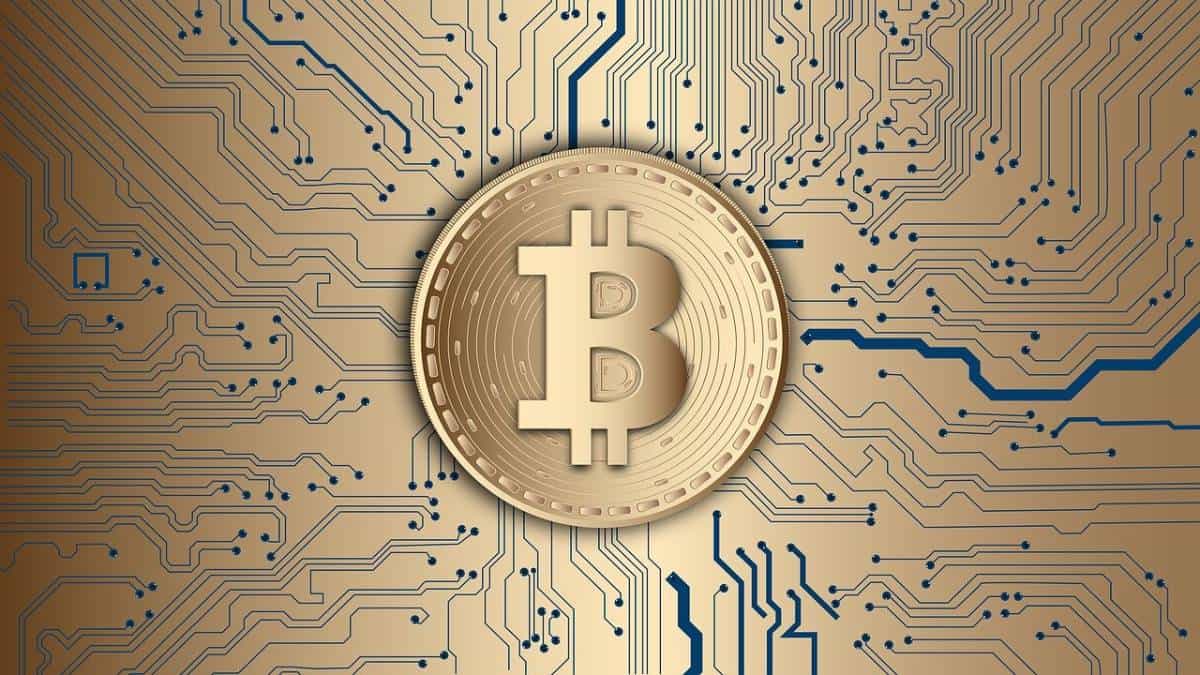 Later I figured out that Bitcoin’s inheritance value was kind of not supported, which is why you know that poor currency is still not finding its footing. Maybe someday it will but not today. Now let me just give you a little sample of why I believe that recessions hold the key to our future fortunes. Why is that? Back in 1999, India was at an all-time bottom in terms of foreign exchange balances, and all of that the reason was that they had followed communism. More communist or socialistic policy which is kind of more like Russia, China life policies and India was like we are over here in Asia, neighbors are Russia & China.

We are gonna follow policies like those and on the other side of the world like America was promoting capitalism which is that everybody needs to do something for themself. Don’t expect the state don’t expect the employer, don’t expect your family, don’t respect your elders to watch out for you. You got a watch out for yourself. That’s the essence of capitalism. Get into the market, figure out what the market needs. Try to provide it to the market and there is a space for everybody to play.

As long as the competition is fair and as long as people have the right intention etc., that’s what America set. India did not follow it in 1990 they had the worst situation ever. Then the government decided, hey man this is the bottom-most point, there is no way to go but up. It was the worst financial period and then they said we are gonna figure out what is required and we are gonna make those changes. They make those changes and because of that you know people in our generation is especially you know people who turned 18 by the time, they were like in you know by the turn of the century those people got to see you know huge amounts of prosperity not only because of capitalism in general but also because of more open foreign trade and things like that.

Now we are as a situation over here today, If you are a corporate professional whose second tired of their job to feel at risk because you’re not the coolest cat in the world you working for an MNC who makes money in euros or pounds or dollars and they were able to pay you hefty salary, but today people like you are available in Vietnam, people like you are available in the Philippines, I myself have run an outfit with 1600 employee out of which 800 Philippine so I was a pretty good experience of starting and running a company outfit over there. 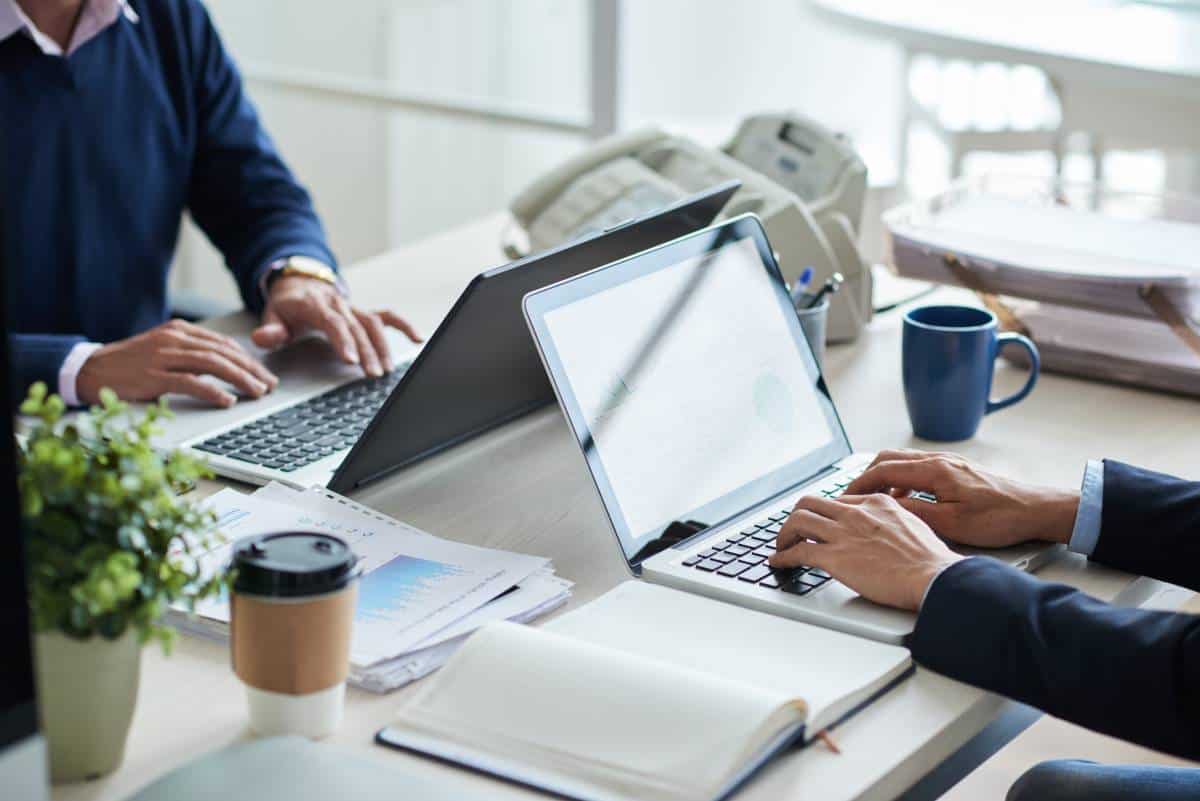 So you are not the coolest cat in the world, that demand is shrinking for Indian employees especially overpaid Indian employees who get paid up to 40 lacs a year which is pretty much the pay range that they could get in the US also. An h-1b is employed typically 40-50 lakh per year in Tier 1 cities except for San Francisco and New York City as a kind of money that is paid.

You are pretty much in that segment so you are expensive, the demand is low and people like you are in plenty of demand-supply situations not good for you. If you are a doctor, lawyer, chartered accountant, architect, certified professional, you suddenly realize that you are in the one country on the planet with an oversupply of doctors, lawyers, accountants, and architects. You don’t feel so special anymore. You will like it; I work so hard. I myself have a professional degree, and you know I worked so hard.

You know, given all the all India exams I got myself a seat but myself you know the degree and you know I am in a place where there is an oversupply and under demand. If you are a small business owner who realizes that you know being a small business owner is not good enough because if you have a shop on the street every little band, there is every little social political-economic change there is every little health-related and a Covid the first business to be shut down forcibly is yours. And you’re sick and tired of it. Then you need to start figuring out if this is a good time for you to reposition. Are you gonna wait another 7-10 years for the next downturn?